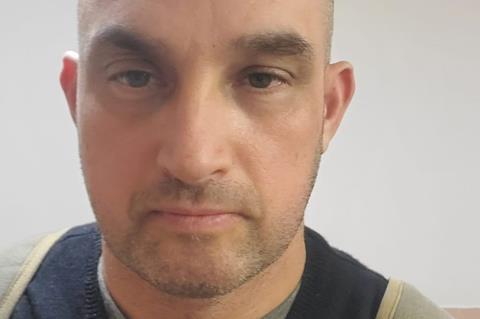 Ingenious has come on to finance First World War thriller The Last Front, which Red Sea Media has introduced to virtual Cannes buyers.

Roman Kopelevich has scheduled a presentation in the US agency-led A Demain market on Tuesday.

Paradox House and Ingenious are financing the film, which has been earmarked for an August start in Belgium and stars Sasha Luss, Joe Anderson, and Liam Cunningham.

Julien Kerknawi directs from a screenplay he co-wrote with Kate Wood, and the producers are Martin Dewitte and Virginia Hayet.

The Last Front centres on a man in war-torn Belgium who takes a stand when his homestead is turned into a battleground.

Kopelevich said the feature spoke to the paradox of war for its “setting that is otherwise farmland in a small village which turns into a front during the war.”

Producer Dewitte said the film “tells the story of an everyman… a man and his family who is confronted with an incredible conflict which he has nothing to do with. Yet he is dragged into this war, has to confront it and survive it shows bravery under extreme circumstances.”