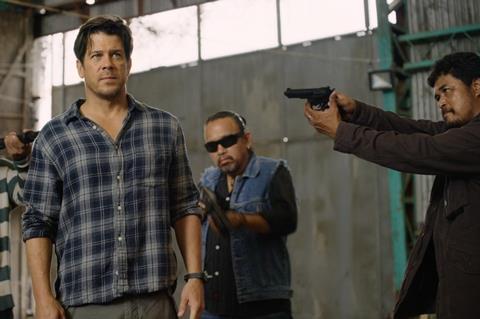 Set in the Philippines, Christian Kane plays a former DEA agent’s tropical retirement gets interrupted when he is pulled back into investigating crimes on the island of Cebu.

Based out of Los Angeles, California, Electric Entertainment is an independent studio headed by veteran producer Dean Devlin along with his partners Marc Roskin and Rachel Olschan-Wilson. This full-service production and distribution company also houses Electric Post, a digital effects and post production facility.