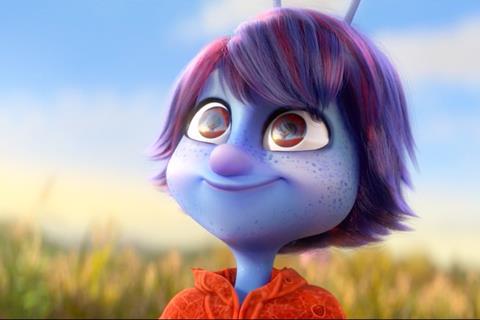 Founded in 2017, PPM is an international sales agent that specialises in animated and live-action family entertainment. The company is active in distribution, acquisition, packaging, and financing projects as well as co-production opportunities. PPM acquires mainly CGI animated features but is also interested in animation TV series, live action family features or series, especially if they are linked to any brand or feature film.

Among the projects on its 2020 slate are: