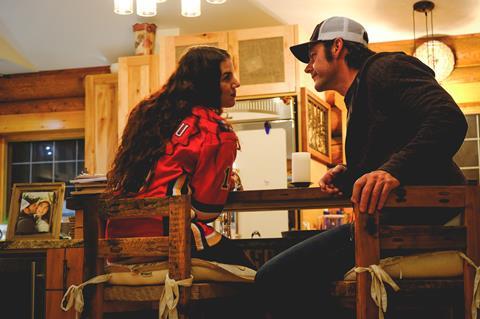 Check out the first image and trailer from Luctor Pictures’ February’s Dog.

The story revolves around two colleagues who are laid off out of the blue but are told they will be hired back in three months. One believes it, the other is skeptical. As time goes by, life turns bleak for the duo.

Created in 2019, Luctor Pictures is a new production company creating original content for TV and film. The company is lead by head writer and producer Paul J. Chinook.