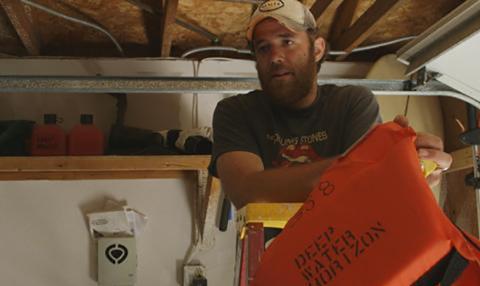 The agreement marks the first time that Gaga, a Tokyo-based producer, distributor and international sales agent, has handled a non-Japanese film.

Co-produced by Participant Media, the film is about the Deepwater Horizon oil rig explosion, which happened in the Gulf of Mexico in 2010. Participant is also producing a narrative feature on the same subject with Lionsgate, scheduled for release in September 2016.

The Great Invisible won the Grand Jury Award for documentary feature at SXSW in 2014.