Issues, with an element of surprise

Producer Peter Carlton, chair of the drama jury for the One World Media Awards, says cinema and social issues can go together with entertainment and surprise. 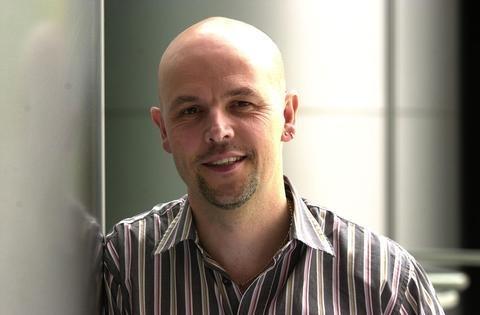 Since its beginnings, cinema has been pulled between the desire to entertainment and to instruct. Every film is arguably on some level political with a small ‘p’, often promulgating an increasingly narrow and homogenous view of the world. This is one of the reasons the One World Media Awards were set up: to bring us views of other worlds, other stories, other ways of seeing. I confess a particular interest, being chair of this year’s jury for drama.

Research has shown that younger audiences are far more likely to engage with issues and cultures outside their own experience, through cinema than through news or current affairs. But how do cinema and social issues go together?

When Hollywood tackles ‘social issues’it often seems more about LALAland showing how much it ‘cares’than with the subjects they address. Another pitfall of political film-making is a tendency to be as appealing as a bowl of All Bran. We don’t go to the cinema because its good for you. We want to be entertained, taken out of ourselves, surprised.

And perhaps ‘surprise’is the key word in all of this. Too often cinema of all shades fails to surprise. It tends to stick to the well-tried formula in its structure and state the obvious in its ‘message’. But wasn’t one of the things that first lured us into the darkened film theatre (apart from the delights of the back row) its promise to show us new lives and new places, to transport us out of the confines where we grew up?

Entertainment and having your eyes opened are not mutually exclusive. I was fortunate to be involved with the recent UK-hit Chris Morris’s Four Lions. Many financiers eschewed a comedy about suicide bombers, assuming it was just out to shock or out to preach. Instead, the virtually universal reaction to the film has been that it is funny. And surprising. It is surprisingly truthful and jolts us out of many of our assumptions. And we are surprised to find ourselves laughing.

When viewing the short-listed films for the One World Media Drama Award, I found a similar maturity to the work: it was cinema first and ‘message’second. As one of my fellow judges said about one entry, My Secret Sky, it set the human drama of the children within a particular social situation rather than making a drama of the situation.

Birdwatchers, the winning drama film this year, cleverly and beautifully told a story of the Guarani-Kaiowa people, wrong-footing many of my assumptions certainly about ‘poor oppressed Amazonian tribes’but powerfully demonstrating how dispossession corrodes their lives. And showing that films not only change the way people see things but can, as a result, change the way they act. The film has led to a campaign and fund to help these people reclaim their land rights.

What all of this seems to demonstrate is that there is still an appetite in most of us to see different things and to see things differently. Long may it continue.

The One World Media Awards, presented by Jon Snow, are tonight in London. http://oneworldmedia.org.uk/