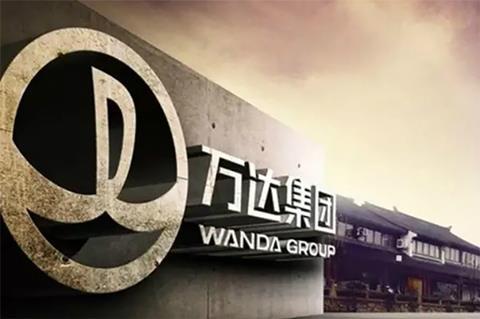 Chinese tech giant Tencent is heading a group of investors who are paying $5.4bn to acquire a 14% stake in Wanda Commercial Properties.

The deal enables minority shareholders in Wanda’s commercial property arm, which delisted from the Hong Kong stock exchange in 2016, to offload their shares.

Wanda promised its minority shareholders that it would re-list in mainland China, but was unable to do so as it came under increased government scrutiny for its aggressive international expansion and mounting debts.

“This represents one of the world’s largest single strategic investments between internet companies and brick-and-mortar commercial giants,” Wanda said in a statement.

Sunac was also involved in a deal last year to buy out Wanda’s leisure and tourism projects, including the Wanda studios in Qingdao. Chinese authorities seem to be using the Tianjin-based property group to rescue distressed corporate assets – it also invested in struggling tech giant LeEco last year.

Meanwhile, Tencent also recently acquired a minority stake, understood to be around 10%, in David Ellison’s Skydance Media, which produces the Mission: Impossible, Star Trek and Terminator franchises. It appears that Tencent has been able to go ahead with the deal despite the Chinese government’s recent crackdown on overseas acquisitions.