Dakota Fanning has signed up to play the lead in refugee story Sweetness In The Belly for director Zeresenay Berhane Mehari. 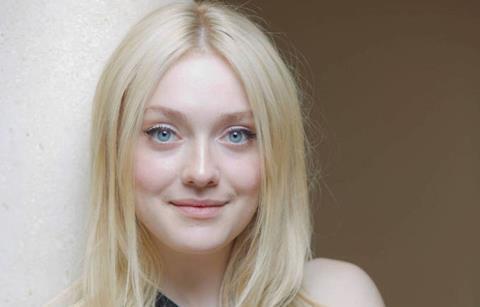 Principal photography gets underway this week in Dublin and will continue in Ethiopia including the UNESCO world heritage site Harar Jugol. Further cast include Wunmi Mosaku and Kunal Nayyar.

The film will tell the story of a woman caught between two worlds. Orphaned in Africa as a child, and raised Muslim, Lilly Abdal (Fanning) escapes to England as a refugee, fleeing civil war. Lost in a cold new world, she embraces the immigrant community in London, attempting to reunite people with their scattered families. Her motive isn’t just altruistic though, with a passionate lost love affair revealed between Abdal and an idealistic doctor.

The screenplay was adapted from Camilla Gibb’s novel of the by same name by Laura Phillips.

Producers are Jennifer Kawaja and Julia Sereny of Sienna Films, who also developed the project, with Alan Moloney and Susan Mullen of Parallel Films. Mehret Mandefro and Adrian Sturges are executive producers with Laura Bickford and Fiona Druckenmiller.

“The spin of this refugee originally being British and Caucasian, yet raised Muslim in Africa, makes this perspective incredibly fresh and timely. We are all thrilled to have caught Dakota Fanning at a really exciting point in her career,” commented HanWay Films MD Gabrielle Stewart.

Saoirse Ronan was previously attached to the project in 2017.

Berhane Mehari’s first feature film Difret was executive produced by Angelina Jolie and won the audience awards at the 2014 Sundance Film Festival and in the Panorama Section of the Berlin Film Festival.