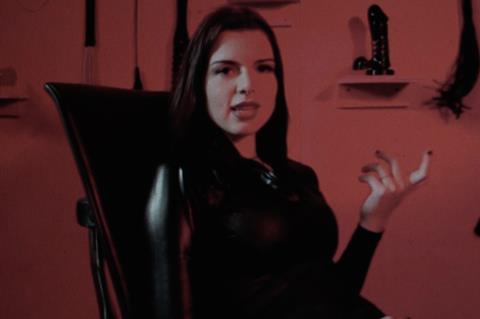 Ben Hozie, co-founder of art punk band Bodega, wrote the script and makes his debut as a director. Austin Brown, lead singer and guitarist of Parquet Courts, wrote the score.

Dark Star president Michael Repsch, who negotiated the deal with producer Oliver David, said: “PVT CHAT is shocking in subject matter yet intimate in its soul, a slice of life and glimpse into a subculture that many do not care to understand. Ben Hozie’s vision is distinct and unwavering in its approach to humanity and love for all - despite preconceived societal norms.”