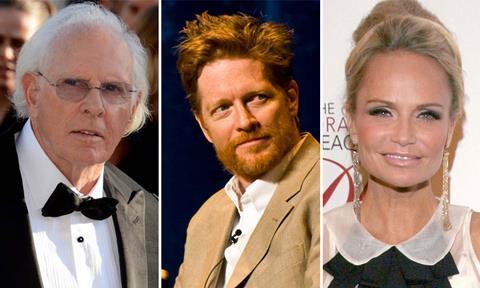 Written by Benjamin August, Class Rank follows two high school outsiders who join forces in an attempt to overtake the local school board.

Guided by their families, they enter the perilous word of politics and, in the process, learn a thing or two about love.