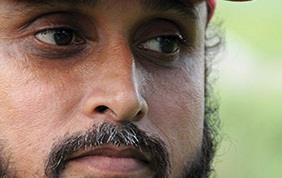 Manipuri filmmaker Haobam Paban Kumar, whose debut Lady Of The Lake premieres in New Currents at Busan this week, is again working with Oli Pictures on Joseph’s Son.

This year’s Co-Production Market will kick off with Open Pitch, during which selected filmmakers will pitch their projects to a curated audience of national and international producers, financiers and sales agents.