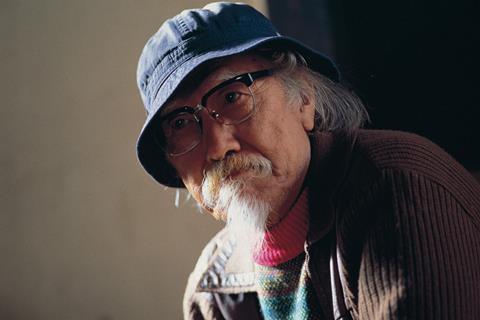 Edko has Hong Kong and Macau rights to the digitally restored classics, which are screening in BIFF as part of a tribute to the late Japanese filmmaker who passed away in February this year. Free Stone also sold the trilogy to Arrow Films for the US last year.

The three films – Zigeunerweisen (1980), Kagero-za (19981) and Yumeji (1991) – are set in Japan during the reign of Emperor Taisho in the 1920s when Western influences were beginning to have an impact on Japanese culture and society.

Also screening in BIFF as part of the A Window On Asian Cinema section, Sweating The Small Stuff follows a young man’s encounter with his friend’s dying mother, who also helped to raise him. Ninomiya, who is also an actor, plays the protagonist of the film.

Spark is an adaptation of comedian Naoki Matayoshi’s best-selling novel HIBANA – Spark, which has also been separately adapted into a popular drama series by Netflix. The film version, produced by Toho and Yoshimoto Creative Agency, will be released in Japan on November 23.