'Game Of Thrones' star begins shoot on horror 'The Isle' 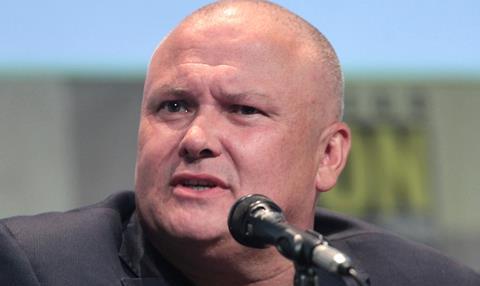 Early filming is taking place in Suffolk before moving to Eilean Shona, a remote island off the West coast of Scotland.

Set in 1856, the supernatural horror depicts three shipwrecked sailors who row to a nearby island with four isolated inhabitants. Once there, they discover a mysterious mass graveyard, leaving them desperate to return to the mainland.

The duo established Fizz and Ginger in 2009 with a view to producing independent British films. Both Matthew and Tori were selected as Screen Stars of Tomorrow in 2013.

The Isle is co-produced by Gareth Jones and in association with Cleves Media. Great Point Media are handling distribution.