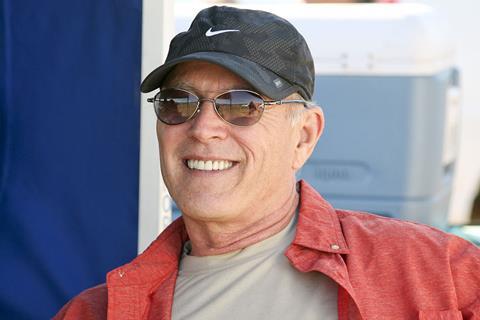 Netflix has optioned the rights to Phil Knight’s memoir Shoe Dog and set Frank Marshall to produce a biopic about the Nike co-founder.

First published in 2016 and translated into 40 languages since then, Shoe Dog tells the story of how Knight, who will produce the film with Marshall, borrowed $50 from his father in the early sixties and encountered setbacks, ruthless competitors and hostile bankers as he built Nike into a multi-billion dollar training shoe and sporting gear company.

Netflix film group head Scott Stuber commented: “We couldn’t be more excited to be making Shoe Dog with Phil Knight, one of the world’s business icons and a great storyteller.  Phil created a brand and a company that became much more than the swoosh. Through innovation, passion, and trial and error, Phil created something that became a part of our culture. We can’t wait to share that with the world.  This project is also giving us the ability to extend our relationship with world class writers Scott Alexander and Larry Karaszewski. They are fantastic collaborators and we are lucky to have them working with us, Frank and Phil and this project.”

Marshall added: “Ever since our collaboration on Back To The Future [during the production of which Marshall and Knight met] and being a runner myself, I’ve always been fascinated by Phil’s story and how the company came to be. It’s an amazing tale about what the path to success really looks like, with its mistakes, struggles, sacrifice and even luck. It’s about how a company can grow with the right people, dedication, a belief in the power of sport and a shared mission to build a brand that would change everything.”