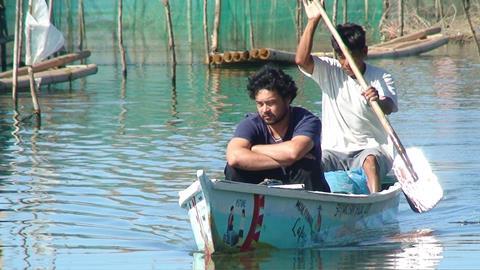 The festival favourite, which debuted in Un Certain Regard at Cannes and has also played at Karlovy Vary, Locarno and Toronto among other festivals, begins as a riff on Dostoyevsky’s novel Crime and Punishment but also alludes to Philippino class and politics, the country’s intelligentsia and its foreign-worker phenomenon.

New Wave, which acquired the film from producer is Raymond Lee after its screening at the London Film Festival, plans a spring 2014 release.