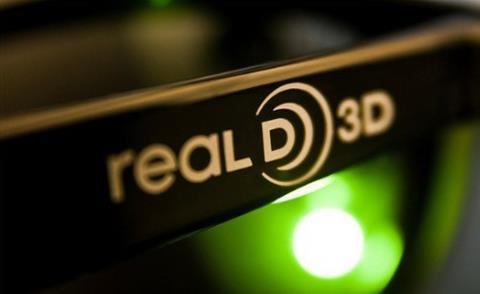 In the complaint, filed to the District Court (Landgericht) in Düsseldorf, RealD allege that Volfoni SAS, Volfoni GmbH and CinemaNext Deutschland Gmbh have infringed three of the company’s European patents by sellling or preparing to sell the Volfoni SmartCrystal Diamond cinema systems in Germany.

This is the second patent enforcement action that RealD has taken against Volfoni.

In March 2014, RealD filed suit against Volfoni in the US for patent infringement. RealD ultimately dismissed that lawsuit without prejudice after Volfoni made specific representations and warranties that it had not sold or distributed the SmartCrystal Diamond product in the territory.