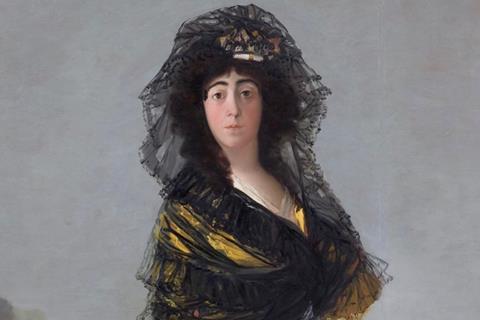 ‘Goya, Carriere And The Ghost Of Buñuel’

The documentary follows celebrated French screenwriter Jean-Claude Carrière, who was a long-time collaborator of Spanish director Luis Buñuel, taking co-writing credits on 1960s classics such as Diary Of A Chambermaid and Belle de Jour and later works including the filmmaker’s last film The Obscure Object Of Desire.

It follows Carrière on a trip to Spain just months before his death in February 2021 and explores his love and fascination for the work of Spanish painter Francisco Goya.