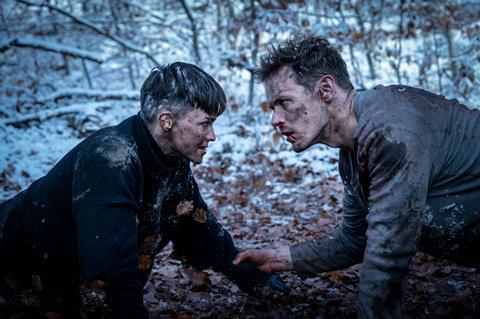 Based on the novel by UK writer Andy McNab, the film stars Outlander’s Sam Heughan and John Wick Chapter 2’s Ruby Rose in the story of Tom Buckingham, an elite operator in revered British special forces unit the SAS. It is based on McNab’s own experiences.

Sky Cinema has pre-bought rights for the UK and Ireland for release in 2020.