Tax reliefs for the UK film, TV and animation industries are generating billions of pounds for the UK economy, according to a new report produced by analysts Olsberg SPI and Nordicity. 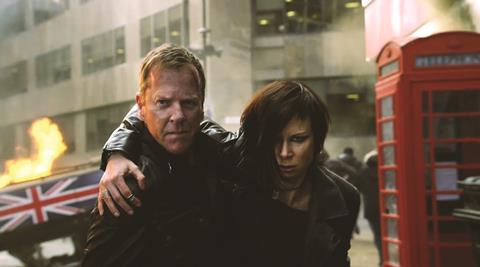 According to the study, the film sector contributed additional revenues to the UK exchequer of £1.1bn in 2013.

In the same year high-end TV generated an additional £249m while £429m came from video games and £52m from animation programmes.

The report illustrates the benefits of the film tax relief, which it claims costs HM Treasury approximately £164m a year and supports an annual average production spend on film in the UK of £1.136 billion.

It also finds that each £1 of film tax relief generates £12.49 in GVA for the economy and that without the film relief, the estimated spend on film production in the UK would be £550m lower annually.

The study also highlights the employment benefits of film, which it claims contributes 39,800 direct jobs contributing £1.4bn to UK GDP in 2013 (and with a growing percentage of employees being directly employed rather than working self-employed).

The report pays close attention to the benefits of the fledgling TV credit, finding that spend on high-end TV in the UK was 87% higher in the first year of the tax relief than the preceding year.

For the full report visit: http://www.bfi.org.uk/education-research/film-industry-statistics-reports/reports/uk-film-economy/economic-contribution-uks-film-sectors