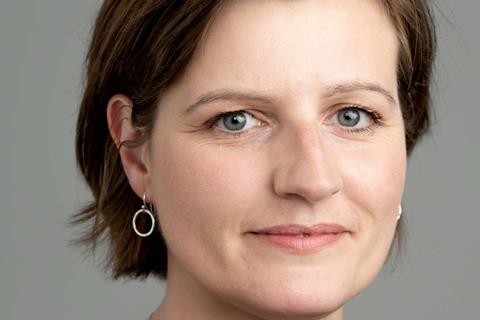 Earnshaw joins from Film4 where she has been working as acting head of production. At Film4, she worked across titles including Disobedience, Beast, I Am Not a Witch and The Festival. Her previous roles include head of production for Pinewood Pictures.

At See-Saw, Earnshaw will work across the company’s film and TV divisions, managing day-to-day operations across the production slate. She will be based in the UK office but will also oversee productions greenlit through the company’s recently-announced first-look deal with US outfit New Regency.

Earnshaw takes over the role from Amy Jackson who is moving into independent producing.

“Nicky is undeniably one of the most experienced and respected production executives in the business with extensive industry knowledge particularly in the UK and excellent relationships with globally renowned filmmakers and talent. We are excited to have her join our team and have no doubt she will be an extraordinary asset to our growing film and television business,” jointly-commented Canning and Sherman.

“I am thrilled to be joining Iain, Emile and the See-Saw family as they enter their second decade of leading the way in independent film and television production. They are a vibrant and dynamic company with an excellent track record and an exciting upcoming slate. I’m looking forward to immersing myself in projects of all shapes and sizes with brilliant colleagues and talent from around the world,” added Earnshaw.

See-Saw’s credits also include The King’s Speech and Lion.

Read more: ‘Top Of The Lake’ producers See-Saw on their growing TV slate