Plus: GKIDS executives join Angelina Jolie on The Breadwinner as executive producers; and more… 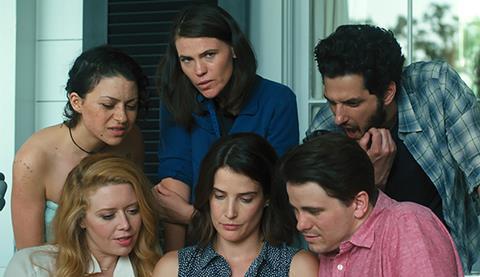 Outfest top brass announced the complete line-up of 162 films from 19 countries on Thursday ahead of the July 7-17 festival.

“I am proud and honoured to present a program that focuses on the most talented queer voices across all media – from film to television to the web,” said Outfest executive director Christopher Racster.