Wendy Ide is to join Screen International’s reviews team as a critic at large. 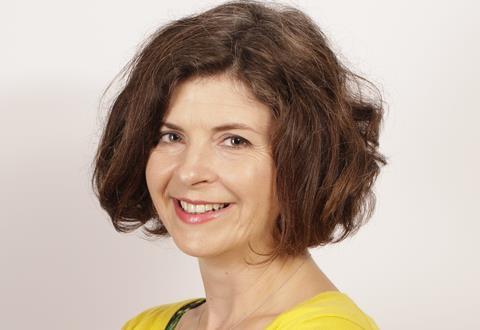 She will start at Screen by reviewing titles at the upcoming Busan International Film Festival (Oct 1-10) in Korea, and will be based in London.

Ide was a film critic and feature writer for The Times for 11 years. Before that, she was a critic for The Sunday Herald, film editor of Dazed & Confused, a contributer to Elle and the programmer of the short film strand of the BFI London Film Festival.

“Wendy is an outstanding writer whose reviews I have long enjoyed reading - I am delighted to have her joining as a critic at large,” said Matt Mueller, editor of Screen International.

“She will be a great addition to Screen’s already fantastic team of critics.”

Ide said: “I am thrilled to join team Screen, and work alongside a group of writers I have long respected and admired.”