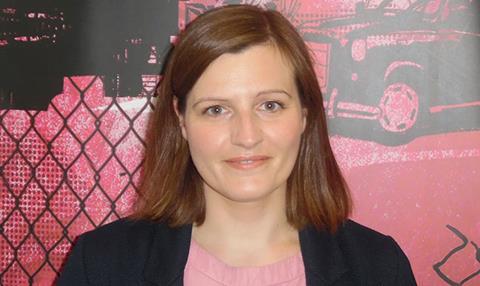 Earnshaw, head of production at Pinewood for three and a half years, joined the broadcaster last week.

In her new role she will supervise physical production on a number of projects, reporting to Film4’s head of production Tracey Josephs.

Three Film4 backed projects commence production in the US in the next month: Andrew Haigh’s Lean On Pete, Lynne Ramsay’s You Were Never Really Here, and Yorgos Lanthimos’s The Killing Of A Sacred Deer.

At Pinewood Pictures, Earnshaw oversaw production on films including Lone Scherfig’s forthcoming Their Finest, Spooks: The Greater Good and Belle.

Prior to joining Pinewood, she freelanced for 13 years in various production roles including production manager and line producer, on films including Cuban Fury, Berberian Sound Studio and Johnny English Reborn.