The epic survival and revenge story charts the fictional journey of a man who lived more than 5,300 years ago as the leader of a besieged Neolithic clan in the Ötztal Alps. 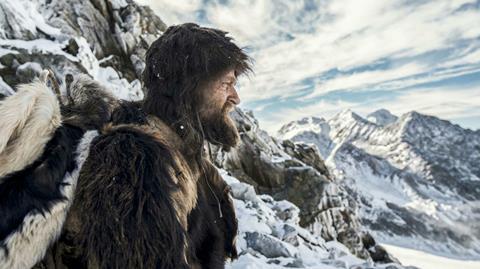 The enigmatic character has subsequently become the subject of one of the great unsolved historical murder cases.

The film was shot in an early version of the Rhaetic language. DOP is Jakub Bejnarowicz (Mercy).