Rango the new sheriff at the UK box office

In a busy week, Univeral’s The Adjustment Bureau opens in second place and Optimum has its best opening with Unknown. 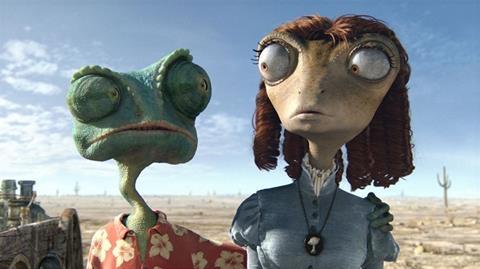 Starring Liam Neeson, Diane Kruger, January Jones, Bruno Ganz, Frank Langella and Aidan Quinn the pan-continental co-production is the story of a man who wakes from a coma, only to discover that someone has taken on his identity and that no one - not even his wife - believes him. With the help of a young immigrant, he sets out to prove who he is.