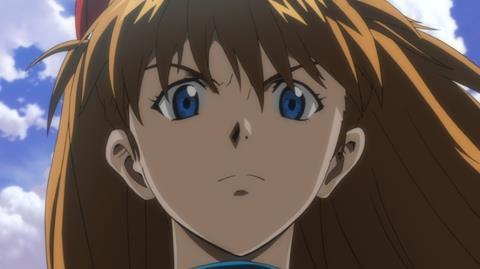 It beat out local megahit Rookies, the year’s most successful release, and Transformers: Revenge Of The Fallen in its second week.

Evangelion: 2.0 You Can (Not) Advance is the second of a tetralogy of features labeled as a “Rebuild” of the legendary Neon Genesis Evangelion TV and feature film franchise, created by Hideaki Anno in 1995. Anno writes the screenplays and oversees direction of the rebuild with Masayuki and Kazuya Tsurumaki credited as co-directors on both 1.0 and 2.0.

The success of the second installment surpasses that of the first, released in September 2007. Evangelion: 3.0 and Evangelion: Final are scheduled to be released simultaneously.