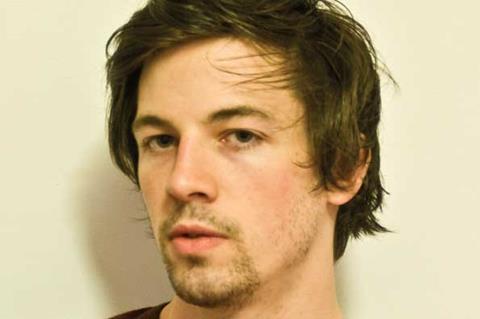 Stewart Comrie’s fertile imagination has resulted in some freakishly unnerving stop-motion shorts. There was an intimation of his warped genius in his film Hair and it gets free rein in Battenberg, which premiered at Edinburgh and also won him the Bafta Scotland new talent award. The tale of a squirrel and a magpie, it is so viscerally and aurally creepy it makes the hairs on the back of the neck stand up. Inspired by the work of Jan Svankmajer and the Brothers Quay and the novels of Roald Dahl, Comrie says stop motion allows him to work in the way he likes: “You need a big crew with live action. Animation suits my personality; I can play most of the roles and I’m more in control.” He is now working on two stop-motion projects: Dog Door is about two brothers, one of whom turns into a fox, which Scotland’s DigiCult is producing; and Of Lice And Men, about a homeless person, which Aberdeen Arts is backing.