Petition calls for unified EU vision on copyright and culture. 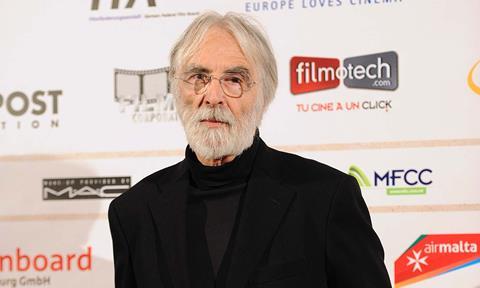 Published to coincide with the European Film Forum in Cannes on Monday, it highlighted four key areas where the European Union needed to renew and reinforce its legislation to protect European culture.

Top of the filmmakers’ demands was the maintaining of the territoriality of copyright.

The European Parliament voted last week in favour of a European Commission proposal to de-territorialise digital rights, but the directors said such a move would threaten financing eco-system surrounding European cinema.

“More than ever, the territoriality of copyright needs to be maintained: this principle ensures high level support for artistic creation in Europe, helping the most fragile filmmakers and European co-productions. Enshrining this principle underwrites the exclusivity of rights and the financing of works,” the petition said.

The directors also demanded that a new Directive on copyright, which is currently being debated in the European Parliament and Council, offer “an equal level of protection” across the European Union, particularly when works are exploited online.

They also called on the EU to oblige global digital giants to contribute to European creation in the same way as traditional operators do.

“Europe is not a modern-day lawless wild west; it has to ensure the equal application of the rules to all broadcasters, platforms, sharing websites and social networks.

“It [the EU] must also defend the principle of fiscal equity and quickly implement measures on the financing and broadcasting of European works, that cannot be evaded. Finally, the place of taxation and place of broadcast of the works must be better aligned, as is already the case with VAT.”

Finally, it stressed the need for better coordination for the legal digital distribution of European cinema works, even calling for the creation of quotas for online services to ensure the diversity of the films being shown.