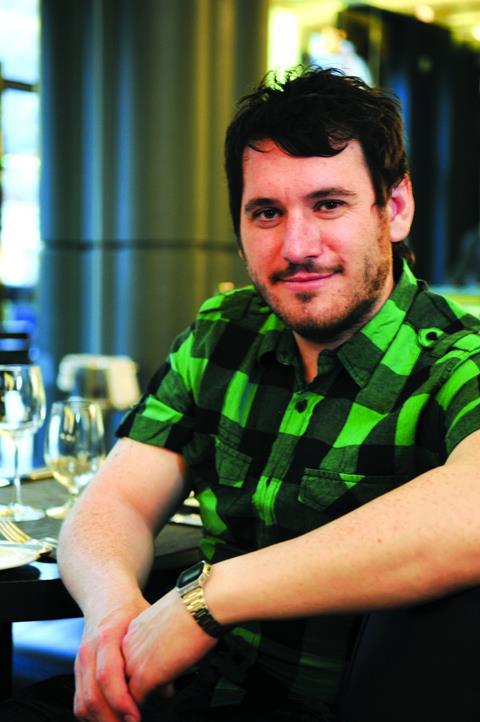 McDowall first broke onto the scene in 2000 with his Bafta-winning graduation short Who’s My Favourite Girl? After setting up Imagine Pictures with Joern Utkilen, McDowall has made several award-winning commercials and shorts, including Ma Bar, co-directed by Finlay Pretsell, which premiered at the Edinburgh International Film Festival last year. McDowall has now been recruited to the Zentropa/Sigma Films Advance Party II team, where he joins seven other film-makers who will make a series of films according to a fixed set of rules. McDowall’s contribution is a “drama with comedy” about eight people struggling with divorce. In addition, McDowall is developing several long-form dramas including The Nana Saga, written by Simon Stephenson with producer Vicki Patterson, Film4 and Slate Films. He is also working on Me And Ma Gal, with writer Des Dillon.