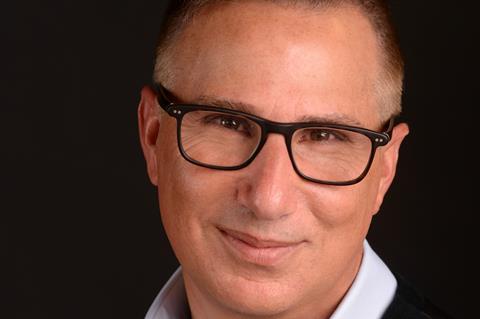 Paul Buccieri has been named president of A+E Networks Group, stepping into the post at the cable company vacated earlier this year by Nancy Dubuc.

Buccieri, who will report to the Network Group’s board of directors, has been president of A+E Studios and the A+E Networks Portfolio Group since 2016. He joined the group in 2015 as president of the A&E and History channels. Before that, he was chairman of ITV Studios US Group and ITV Studios Global Entertainment.

Abbe Raven, who has been acting chairman of A+E, owned by Hearst and the Walt Disney Company, since Dubuc’s departure, will remain in her role at least through the end of this year.

Buccieri added: “I want to sincerely thank our board members at Disney and Hearst for offering me this exceptional opportunity to lead A+E Networks during this transformative time in media. I could not be prouder of A+E’s powerful brands, strong partnerships and, most importantly, the talented people I get to work with every day. We look forward to expanding on our solid foundation of creativity.”