Best Of Enemies, directed by Robert Gordon and Morgan Neville, will screen as the festival’s Opening Night Gala on June 17. 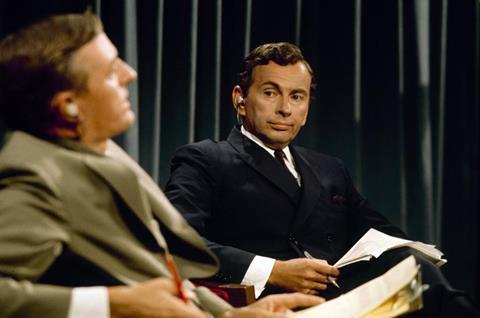 The film explores the debates between William F Buckley Jr and Gore Vidal during the 1968 Democratic and Republican Conventions.

The Closing Night Gala is Jessica Edwards’ Mavis! on June 21. The documentary explores the life of soul music legend Mavis Staples and her family group The Staple Singers.