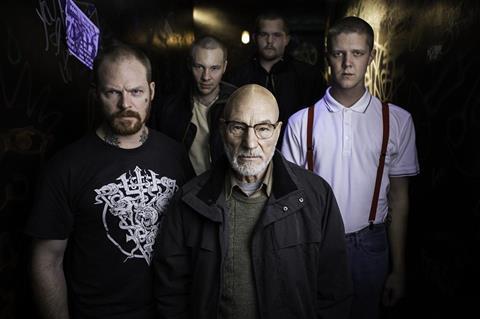 Anton Yelchin, Imogen Poots and Patrick Stewart star in the Cannes Directors Fortnight title about four punk rock band members who accidentally witness a murder and find themselves fighting for their lives against a gang of white supremacists.

“Jeremy Saulnier is simply a brilliant director and we didn’t want to let him go anywhere else!”, said The Jokers’ MD Manuel Chiche, who remains a champion of elevated genre having picked up titles including The Raid 2, High-Rise and Nicolas Winding Refn’s upcoming The Neon Demon.

The film is set to be released in France close to A24’s US release in April 2016.