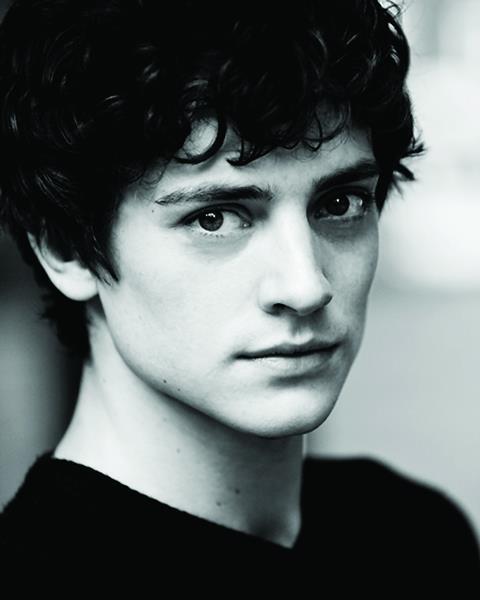 Barnard’s compelling performance as the rebellious teenager grappling with his burgeoning sexuality in the stage musical Spring Awakening earlier this year had critics swooning and casting directors hailing him as the most exciting male stage debut of the past 12 months. All the more impressive given the actor’s inexperience - he only graduated from the Royal Welsh College of Music and Drama last summer and undertook a gruelling audition process to clinch the role. He recently ended the run, and is now keen to hone his craft on both stage and screen. “Spring Awakening was a challenge, physically, emotionally and vocally, but I love being thrown in at the deep end and working hard,” says the Welsh actor. “The biggest challenge with the play was being truthful, and that’s the kind of work I want to continue doing.”