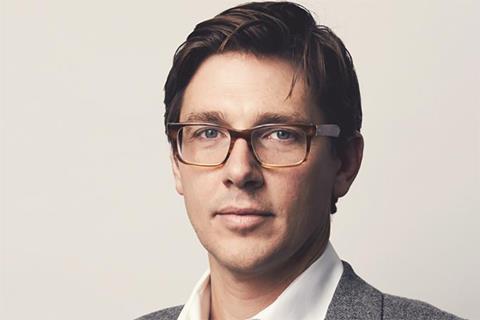 The move comes amid a number of new hires and promotions in the film and television groups of Endeavor Content, which bought a majority stake in Bloom last year.

Founded by Walton and producer-financier Ken Kao in 2014, Bloom had operated as a stand-alone business since its buyout by Endeavor Content, the financing, sales and advisory division of the Endeavor talent agency, sports and fashion group.

Kao will remain a partner in Endeavor Content’s international sales group and continue to run his production company Waypoint Entertainment (which was not included in the Endeavor deal).

Lorenzo De Maio, who oversees the division’s television advisory group, has been made a partner at Endeavor Content.

Endeavor Content co-presidents Chris Rice and Graham Taylor said: “These new hires and promotions reflect the expansion of our best-in-class team at Endeavor Content. We are fortunate to have such a strong group of individuals to lead our continued growth, and to help further Endeavor Content’s purpose of helping artists create new models and opportunities that address the shifts happening across the media landscape.”