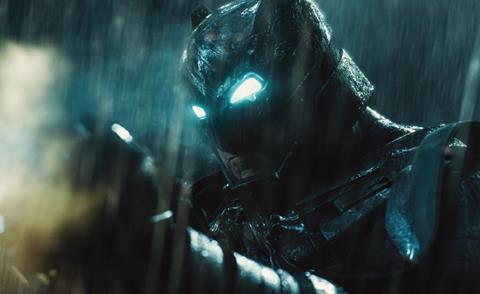 The development means Batman v Superman: Dawn Of Justice has crossed the milestone in one week.