Local films quota drops while US titles and animation dominate and admissions rise. 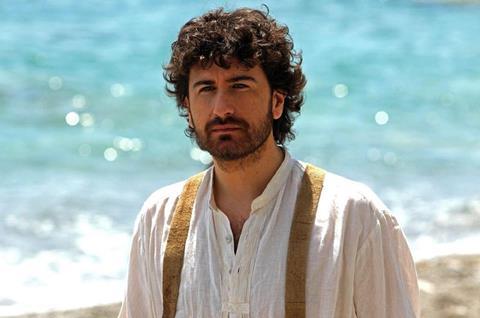 While the Italian box office was up a healthy 10% in 2015 the picture was less rosy for Italian films, whose market share was down 17% year-on-year, according to local box office service Cinetel.

Among the 25 highest grossing titles 16 were US productions, four were made in UK and only five were Italian.

Back in January Italy was the first territory to release Clint Eastwood’s Iraq war film, which eventually went on to become the most succesfull local release for the director.

“If we look at other European countries we can see that our national quota is undervalued” said Riccardo Tozzi, CEO of production company Cattleya and also head of producers association ANICA.

“There’s a target audience we’re not serving in the best way: we are losing younger audiences”.

While the overall cinema experience remains robust in the face of VOD gowth in the market, national films may be in the firing line of viewing shifts, said Paolo Sorrentino’s producer Francesca Cima of Indigo Film. “Young audiences are not willing to pay a ticket to see a film with production values inferior to what they can have at home. We have to cultivate new targets”.

While the total number of Italian films released grows year on year, production budgets remains the same. In 2015 187 films were produced or coproduced by national companies, 16 more than the previous year: “No other country in Europe released as many local titles as we have,” lamented Tozzi.

“Quantity is rising while the total production budget remains around €300m. As a consequence the average budget for an Italian film has gone down to €1.2m from 2013’s €2m, and we can see that both in commercial and arthouse films”.

TOP 10 AT THE ITALIAN BOX OFFICE