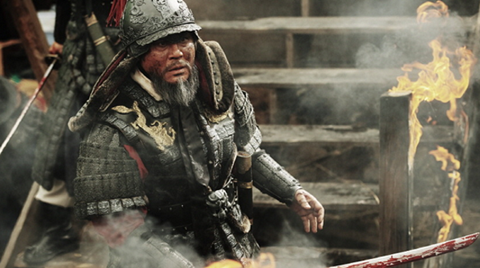 The Korean Film Council (KOFIC) announced that as of today (Dec 23), local films recorded 100.2 million admissions and a 48.9% market share at the box office.

KOFIC expects this will also be the third year running that South Koreans have watched two or more local films apiece. The per capita figure is at 1.95 local films right now.

This month’s box office is witnessing a surprise hit with My Love, Don’t Cross That River, a local documentary about a couple that’s been married 76 years. The low-budget indie film has taken in 2.52 million viewers since opening Nov 27.

In addition, JK Youn’s local drama Ode To My Father has picked up 1.76 million admissions since opening Dec 17.