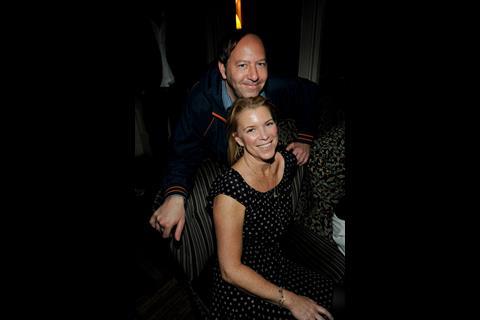 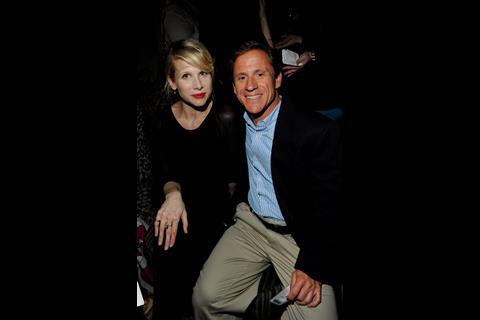 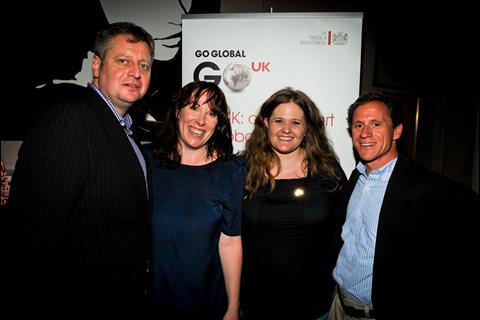 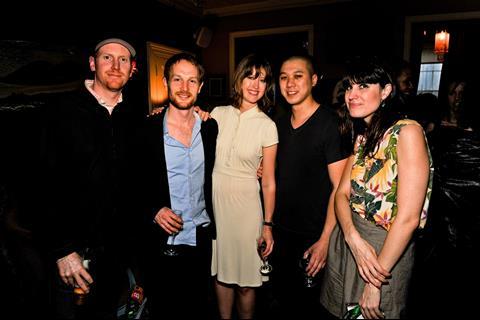 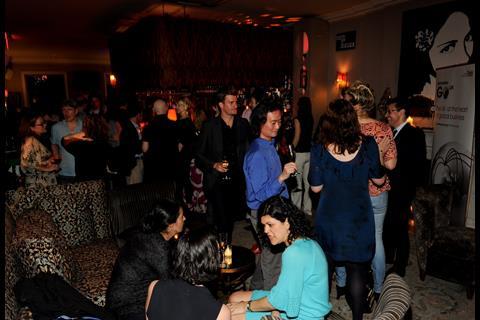 Partygoers at the Norwood in the West Village. 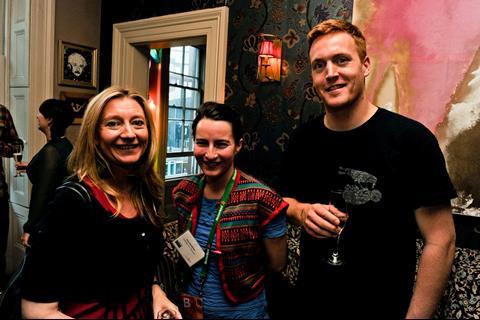 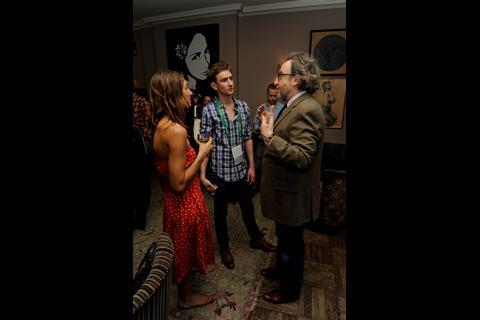 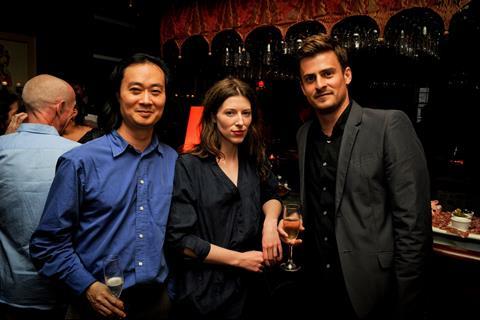 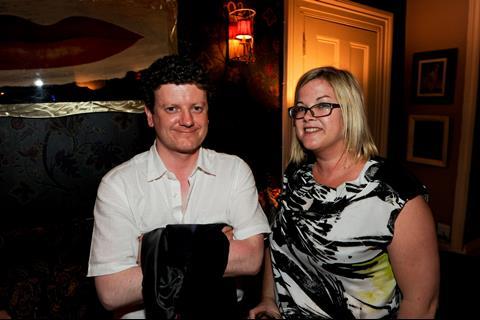 The impending royal wedding wasn’t the only British buzz in New York last week, as the newly rebranded British Film Commission US (formerly UK Film Council US) and UKTI NY Creative Industries teamed up in partnership with Screen International to host a reception during the 10th Tribeca Film Festival.

It marked the fourth annual reception at Tribeca for the organisers, and was held at the Norwood.

BFC’s Andy Weltman, EVP US Productions; and Tara Halloran, Senior Executive, Industry Relations were on hand to reassure the US industry that it’s business as usual for productions shooting in the UK.

It was a banner year for UK films at the festival as well, with 11 UK features and five UK shorts selected for the programme.

All photos by Kristen Somody Whalen.