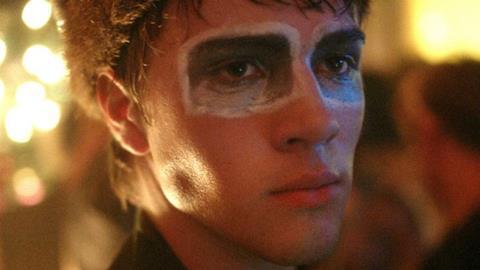 Currently in post-production, the English-language coming-of-age drama follows a creative and imaginative teenager who has spent years destabilised by his dysfunctional parents, unsure of his sexuality and haunted by horrific images of a childhood trauma.

The film was produced by Rhombus Media (The Red Violin, Blindness) and Best Boy Entertainment with the participation of Telefilm Canada, Newfoundland & Labrador Film Development Corporation and The Harold Greenberg Fund and Rogers Telefund. Canadian distribution will be handled by Elevation Pictures.