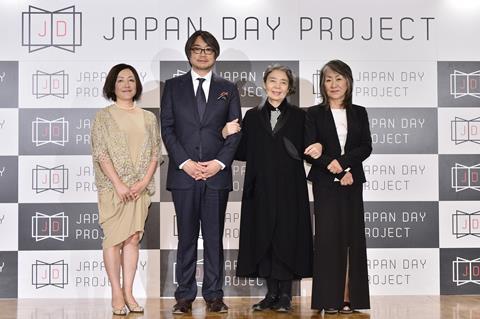 Speakers including producers Masa Sawada (An, Journey To The Shore) and Samuel Hadida (Silent Hill) and Filosophia founder Tetsu Fujimura will share strategies for doing business with Japan.

The programme concludes on May 18 with the All-Japan Summit: Power Players Panel Discussion, featuring top executives from Japanese studios.

Each seminar will be followed by cocktail networking sessions.