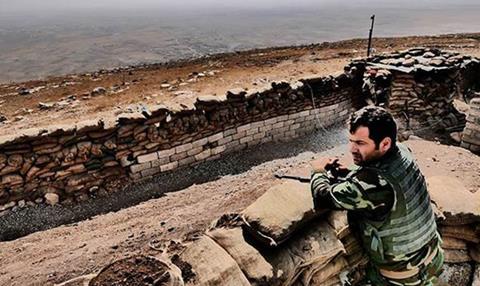 This year’s Cannes Film Festival official selection has had a last minute addition in the form of Peshmerga.

The film will play in special screenings on Friday (May 20) at 3pm, with the possibility of a second screenings on Saturday (May 21) depending on demand.

Bernard-Henri Lévy directs the documentary about Kurdish Peshmerga fighter, the military forces of the autonomous region of Iraqi Kurdistan.

Lévy is a noted French political thinker and writer, his works include the play Hotel Europe, which Danis Tanovic adapted for his Berlin Silver Bear-winning Death In Sarajevo.

In the film, the director travelled 1000km along the Iraqi frontier filming the war-ravaged landscaped rarely seen by the wider world.