Dane DeHaan and Daniel Radcliffe are reuniting with their Kill Your Darlings director John Krokidas to play the young Republican consultant Karl Rove and strategist Lee Atwater alongside Amanda Seyfried. 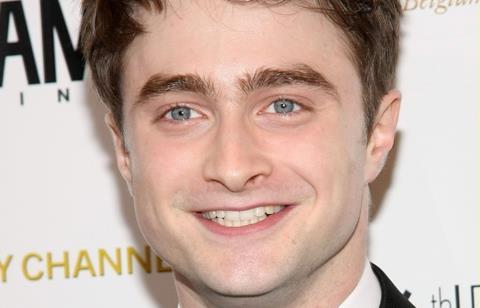 XYZ Films will handle international sales in Cannes on the story, based on true events surrounding a wild road trip the two friends undertook in the 1970s.

In Young Americans the cross-country journey becomes something of a crash course in dirty tricks as the pair encounter a young political femme fatale.

Bruce Cohen and Liz Destro of Destro Films are producing alongside Kim Leadford of StarStream Media and Frank Frattaroli of Circle Of Confusion.

UTA Independent packaged the film and will be representing North American rights.

Principal photography is scheduled to kick off in autumn.