The initiative launched by the Flanders Audiovisual Fund aims to reduce the Co2 emissions of film productions. 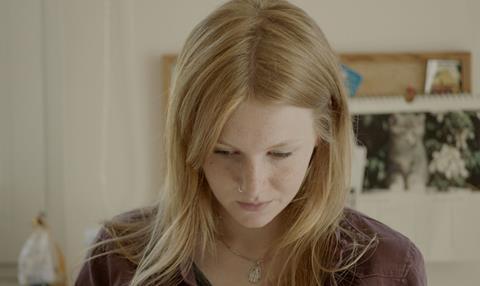 Home, the new film by Fien Troch, is the first feature to receive the e-Mission sustainability label as part of an initiative taken by the Flanders Audiovisual Fund (VAF), it was announced during Cannes.

The e-Mission label is given to productions that make extra efforts to reduce Co2 (carbon dioxide) emissions.

Since 2013, producers of majority Flemish features and drama series supported by VAF, have been obliged to fill out a carbon calculator.

The VAF has hired a sustainability employee to ensure compliance of the rules.