Kristen Stewart, Julia Roberts kick off their heels in Cannes 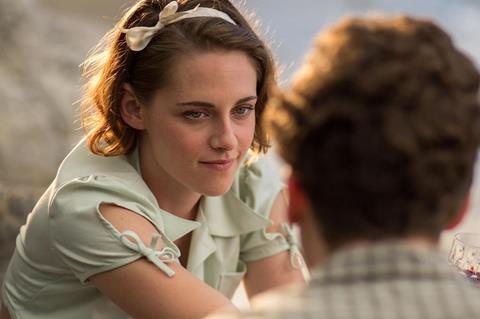 US actresses Kristen Stewart, Julia Roberts and Susan Sarandon have all made a point of ditching their points in Cannes this year following last year’s sartorial storm.

Last year, the festival came under fire for turning away women for wearing flats and this year the A-Listers have seemingly hit back.

The actresses all went barefoot or in flat shoes for photo calls and film premieres this week.

While celebrities going barefoot at festivals and premieres is not unheard of, Roberts’ flaunting of the festival’s vaunted dress code one year on from ‘Heelgate’ has struck a chord.

Stewart denied that she was making a statement by removing her heels at the photocall but made her views on stiff dress codes clear during a roundtable interview for Allen’s opener.

“It has become really obvious that if [a man and I] were walking the red carpet together and someone stopped me and said, ‘Excuse me, young lady, you’re not wearing heels. You cannot come in’, then [I’m going to say], ‘Neither is my friend. Does he have to wear heels?’ It can work both ways.

“It’s just like you simply cannot ask me to do something that you are not asking him,” she continued. “I get the black-tie thing but you should be able to do either version – flats or heels.”

Cannes chief Thierry Fremaux last year denied that the fesival had a strict code on women’s footwear but following Screen’s story a number of men and women came forward with instances of being turned away from premieres because of their vertically challenged attire.