EXCLUSIVE: Omnibus film was inspired by a Japanese punk band. 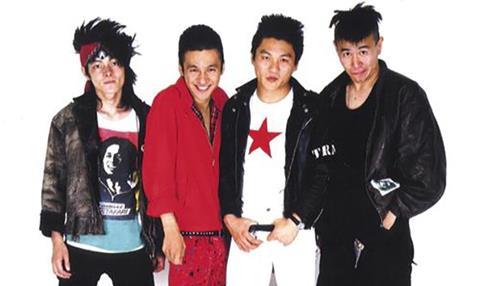 Japanese studio Nikkatsu has picked up international rights to omnibus film The Blue Hearts, comprising six short films inspired by the music of the iconic Japanese punk band of the same name.

Active from 1985 to 1995, The Blue Hearts have been compared to Western bands such as the Sex Pistols and the Ramones. Some of their songs were covered in Nobuhiro Yamashita’s 2005 indie hit Linda Linda Linda.

An incomplete version of The Blue Hearts omnibus film was screened at this year’s Yubari International Fantastic Film Festival.