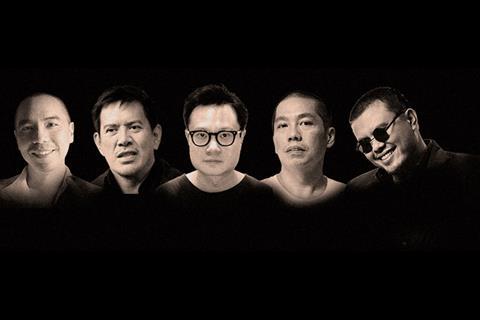 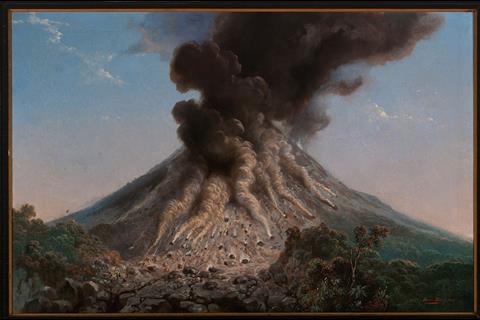 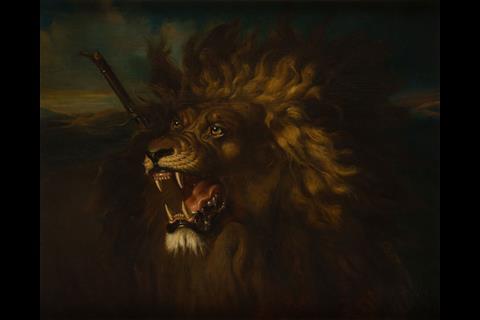 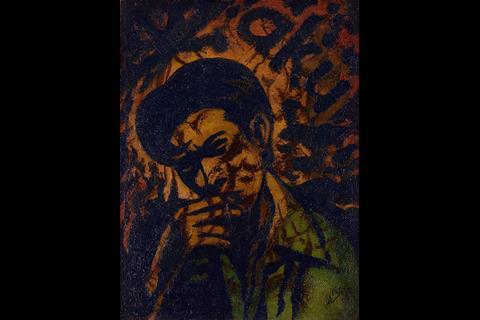 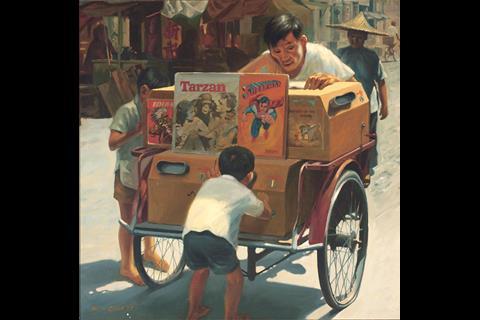 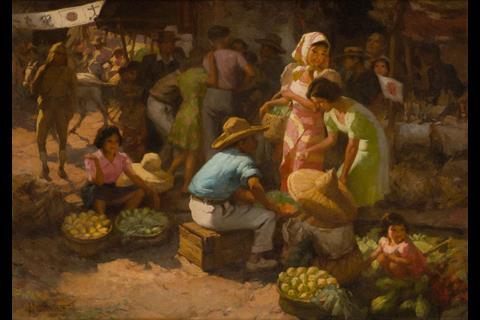 The five award-winning directors will each make a short film inspired by a piece of art from their region.

The five directors will create Art Through Our Eyes, an omnibus for which the directors each pick a masterpiece from the region to inspire their short films.

Initiated by Khoo with the Gallery, the project of dramatized interpretations aims to connect with audiences worldwide to deepen their appreciation for Southeast Asian art.

The directors are all festival favorites. Weerasethakul’s Uncle Boonmee Who Can Recall His Past Lives won the Palme d’Or in 2010 in Cannes while his Tropical Malady won a jury prize in 2004.

Mendoza won the Best Director at Cannes in 2009 for Kinatay; Khoo’s My Magic was in Cannes competition in 2008 and his Be With Me opened Directors’ Fortnight in 2005; and Ho’s Rain Dogs was the first Malaysian film to screen at the Venice Film Festival in 2006.

Anwar’s A Copy Of My Mind was in Venice competition and screened at the Toronto film festival last year.

A still from Eric Khoo’s short film for the project

The Gallery is funding the project, with the shorts separately produced in the directors’ home countries, scheduled for completion by August to be showcased together within this year.

The collaboration is supported by the Singapore Film Commission (SFC).

Khoo told Screen: “It is every filmmaker’s dream to be involved in projects that are meaningful. I’m truly excited about this omnibus film paying tribute to some of Southeast Asia’s finest artists.

“I adore the paintings of 85 year old Singaporean painter Chua Mia Tee and my short is an homage to his Portable Cinema, a trishaw with a wooden box attached where short films can be watched with a manual crank for just a cent! I hope this collection of shorts by a band of diverse filmmakers will inspire and create further interest in the impressive collection of the National Gallery.”

“We are excited to work with all five film directors who have produced award-winning bodies of work. The collaboration is part of National Gallery Singapore’s efforts to present not only unique perspectives about Singapore and Southeast Asian art, but also to make it accessible globally to diverse audiences,” said Dr Eugene Tan, director of the Gallery.