Indie filmmaker David Mackenzie, in Cannes with Hell Or High Water, will discuss his career to date and his journey into US filmmaking from 11am on Saturday (May 14) at the UK Film Centre (pavilion 119). 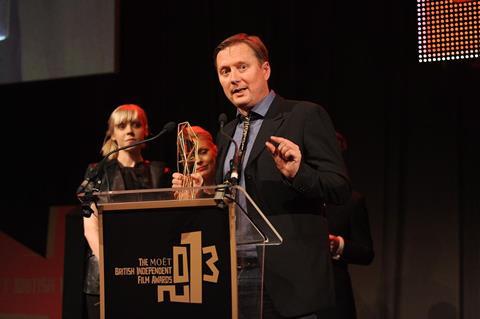 UK director Mackenzie, whose most recent feature was 2014 prison drama Starred Up, debuted Young Adam at Cannes in 2003.

Hell And High Water marks Mackenzie’s first foray into the US and tells the story of a divorced father and his ex-con brother who resort to a desperate scheme in order to save their family farm in Texas.