Service plans to roll out in 140 countries. 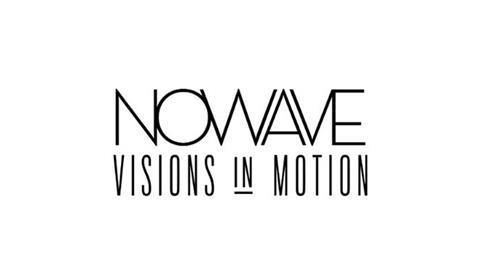 New curated film SVoD platform Nowave is due to launch in France and the UK this June, with an ambition to roll out across 140 countries.

“The idea is to explore a monthly original theme through a selection of carefully curated films, that are sometimes rare or unreleased theatrically, but featured in the most renowned festivals, and handpicked by true experts,” said founder Bérengère Dastarac-Waked.

She plans to tie-in the cinema offering with editorial content in which personalities from the worlds of art and fashion, authors, great chefs, and journalists will share their visions and the films that have inspired their lives and careers.