Well Go swoops on Johnnie To thriller 'Three' for US, UK 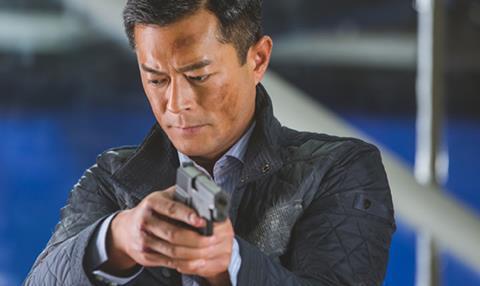 Hong Kong-based Media Asia is handling sales on the film, which stars Louis Koo, Wallace Chung and Vicki Zhao Wei and is in post-production.

Well Go is planning a theatrical release in North America day-and-date with China on June 24, 2016.

Produced by Media Asia, Milkyway Image and Shanghai Hairun Film & TV, Three revolves around a showdown in a hospital involving a criminal with a bullet in his head, a policeman and a surgeon.

Media Asia is screening a 45-minute documentary about the making of the film in the Cannes market, which is being sold as a stand-alone programme.