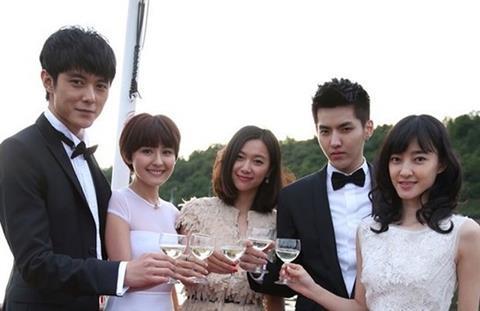 The Hunger Games: Mockingjay – Part 1 ranked second with $21.92m over the week February 9-15, according to EntGroup figures. Including its opening day gross of around $10m on February 8, the film has grossed a cumulative total of $31.86m after eight days.

Local animation Boonie Bears: Mystical Winter took third position in the chart with $8.32m for a cume of $40.13m after 17 days.

It was followed by Jean-Jacques Annaud’s Wolf Totem, which took $7.6m from previews alone, ahead of its official Chinese New Year release on February 19.

Rounding out the chart were four local films: